Two decades after Sacchi, one of the leaders in the revolution for the new era of European football is Pep Guardiola. If Sacchi’s football was once considered “non-Italian” in the beginning, Guardiola’s philosophy of controlling the ball a lot was not common, at least in the Champions League in the early 21st century.

The teams at that time tended to defend tightly – counterattacking until their thinking was changed by Barcelona’s 2009 and 2011 European championships, combined with the glory for the Spanish national team when deploying the same game.

Arteta, in the early stages of his player career at La Masia, was modeled after Guardiola himself – a master of the passing of the Camp Nou team. Although Arteta’s predestined relationship with Barcelona did not last, he and Guardiola kept in regular contact with each other.

Guardiola once called Arteta to consult with Premier League rivals when he was in charge at Barcelona and then Bayern. In 2016, at the age of 34, Arteta retired to officially return to Guardiola, becoming assistant coach at Man City.

Progressing through each year working at Man City, Arteta always received great trust from the idol Guardiola. The highlight is the empowerment to lead Man City against Arsenal itself in the 2016/17 season. Man City won 2-1 final against Arsenal, Arteta made an interesting choice for the second half when using Kevin de Bruyne in the role of virtual number 9. 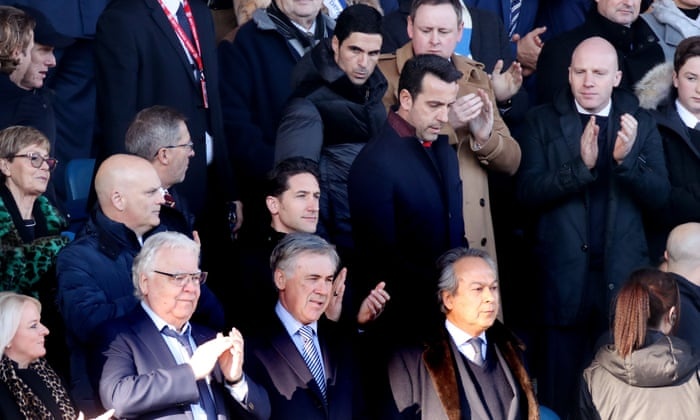 It was the Belgian midfielder who stepped back to receive the ball to hit the ball for Raheem Sterling to score a goal. No one at Man City was surprised when Arteta soon started his own head coach.

If you have to point out the biggest difference between the Unai Emery and Arteta times at Arsenal, that is the approach to the problem more clearly than ever. Like the “coach” Guardiola, Arteta also gives Arsenal the style of holding the ball much, deploying the ball from the back row in a tight and smooth manner.

The same is true for the structure of the formation, both using the 4-2-3-1 scheme on paper, but in fact the 5-man attack with a rising full-back (Bukayo Saka), bridge the player runs with the wing cut in, the other wing defender (Ainsley Maitland-Niles or Hector Bellerin) plays back and moves into the middle line to prevent counter attacks from the opponent. 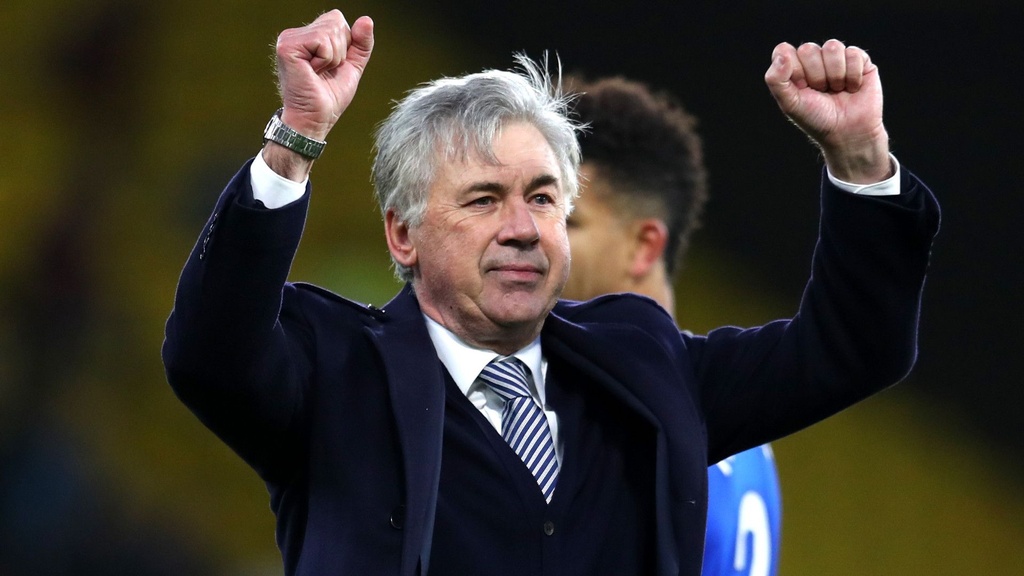 The same words can be used to talk about the 37-year-old former midfielder. Arsenal under Emery are not lacking in the quality of people – but they lack a clear direction, a typical style of play, a belief in the coach’s steering. Up to now, Arteta made up for that shortcoming.

The confrontation between Arsenal and Everton is an opportunity for fans to assess how Ancelotti and Arteta have transformed their students, compared to the tasteless draw two months ago. It will also be a confrontation between the legacy of Sacchi and Guardiola – two names that have contributed significantly to shaping European football in the past 30 years.